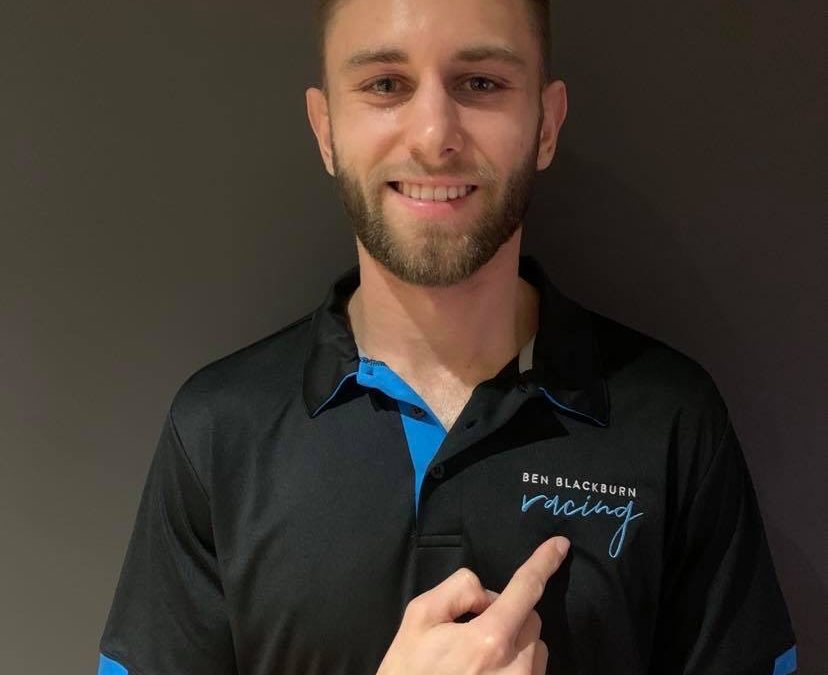 Ben Blackburn Racing has today announced their continued sponsorship of Supercars driver, Andre Heimgartner for the remainder of 2020 and 2021.

Director Ben Blackburn said: “I’m really happy to continue this partnership with Andre and make it longer term into 2021,” he said.

“I want to see Andre stay racing in Supercars. It’s as simple as that to be honest. He is one of the best drivers New Zealand has produced in the last decade.

“There are several world class drivers in the field and Andre is performing consistently well at an extremely high level now in the Kelly Racing #7 NED Whisky Mustang.

It was back in 2018 that Ben Blackburn Racing began his personal sponsorship of the 25-year old Kiwi native Heimgartner, now based in Melbourne.

“Andre still has a number of goals he wants to achieve in Supercars and I’m excited to be a part of it as I want to see him achieve them and I’m confident that he will,” Ben said.

“Having a quality Ambassador like Heimgartner has been extremely beneficial for me.

“Andre aligns well to our junior development and sponsorship which I have undertaken to assist a number of young drivers in different categories including reigning Porsche Carrera Cup Australia Champion Jordan Love who is now competing in Porsche Supercup in Europe, Aaron Love, Nic Carroll in Super 3 and Trans Am Australia Series and Jay Robotham in Toyota 86 in Australia and New Zealand.

“My main focus this season and heading into 2021 is to see Andre running inside the Top 5 regularly and getting podiums and race wins. Nobody is out there doing this and investing that amount of time, energy and dollars to finish 17th or 24th.

“I have a lot of confidence in Andre’s ability to get the job done moving forward.”

Heimgartner admits having loyal and committed sponsors is something that is hard to come by.

“I am so thankful to have Ben continue to back me and into next year,” said Heimgartner.

“Ben has supported me for some time now and loyal backers are certainly hard to come by. I am thankful for his on-going support.

“Ben has a wealth of knowledge in media and PR and his ability to continue to help build fans and followers through the Andre Heimgartner Fans Facebook page is something I am thankful for.

“Although this season has been rocky due to the COVID-19, it means a lot to have Ben continue and stick around; so hopefully with the season starting back up I can get him some deserving results.”

The Supercars will head back to Sydney Motorsport Park for a second straight return after border restrictions proved difficult to host at the planned Winton circuit.

The Truck Assist Sydney SuperSprint will be held across two days, 18-19 July with a new look format under lights as well as fans in attendance; the first round to host crowds since the coronavirus pandemic struck.