We’re proud to represent some of Australian Motorsports best talent. For all enquiries regarding appearances, sponsorship opportunities or partnership please get in touch with us. 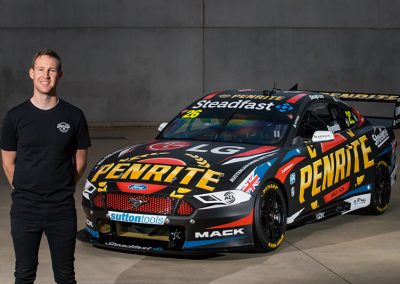 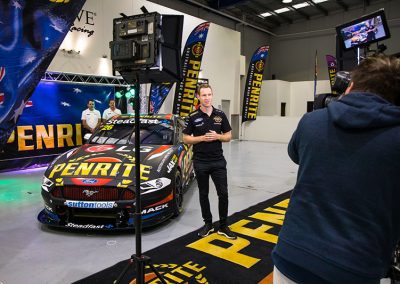 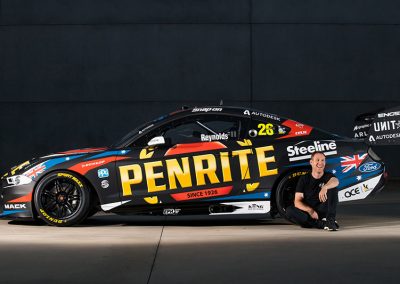 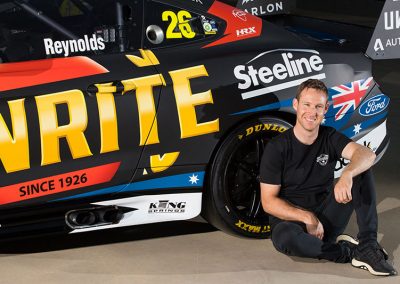 Finished 12th in the Supercars Championship

Finished sixth in the Supercars Championship

From junior Go-Karting, through to open wheel Formula Ford, exotic sports cars and now V8 Supercars, David’s journey has overcome tragedy to triumph in the world’s most competitive formula of motorsport.

David’s infectious personality has earned him the tag of V8 Supercars ‘class clown’…but there’s no doubting his speed, talent and ability to hold an audience! Reynolds enjoyed a massive 2018 with Erebus Motorsport – his third season with the team, taking out 9 podiums and 3 race wins. The #9 pilot finished the year fifth in the Championship and also took out the Barry Sheene Medal for a second year in a row, one of the highest regarded motorsport awards.

2017 saw a huge year with Erebus Motorsport, where he took out the Supercheap Auto Bathurst 1000 alongside Luke Youlden, a huge breakthrough for David and the team. Known for wearing his heart on his sleeve and unique podium celebrations, Reynolds found a new home at Erebus after losing his Prodrive Racing Australia seat despite finishing third in the 2015 championship. 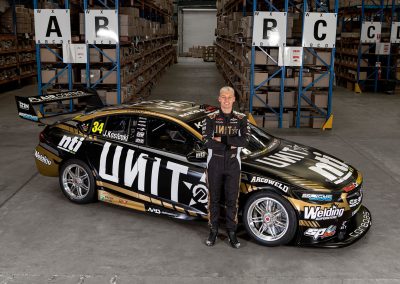 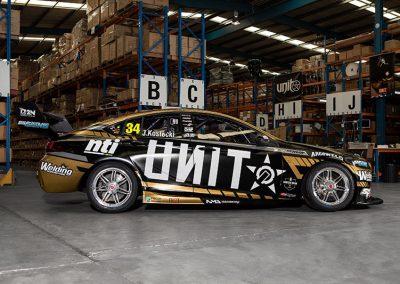 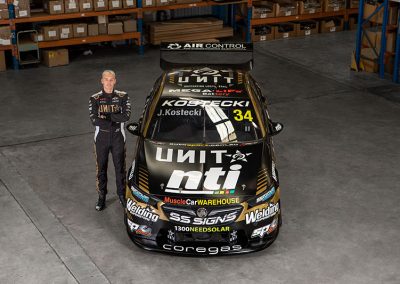 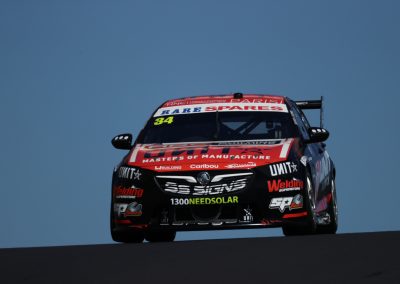 Super2 Series, Jake suffered a major crash at the Sandown round, which impacted his overall finish in the Series, finishing 22nd.

Kostecki made his deubt in the Super2 Series, where he finished 18th in the Championship.
Australian Formula Ford Championship

V8 Touring Car Series at the age of 15. Driving an ex-Craig Lowndes Ford Falcon, Kostecki finished ninth in the Championship that year.

One of the most likeable young talents in Australian sport, Jake Kostecki is a rising star of the Repco Supercars Championship.

In 2021 and at just 21 years of age, Kostecki will compete in his first year as a full time driver for the Matt Stone Racing Supercars team, piloting a Holden Commodore with backing from UNIT Clothing company.

Please get in touch if you're looking for a Melbourne Talent Agency for representation, partnership or talent for an upcoming event, campaign or launch.

SEND US A MESSAGE