We are proud to represent talented women across sport & entertainment and are on the look out for more! For all enquiries regarding appearances, sponsorship opportunities or partnership please get in touch with us. 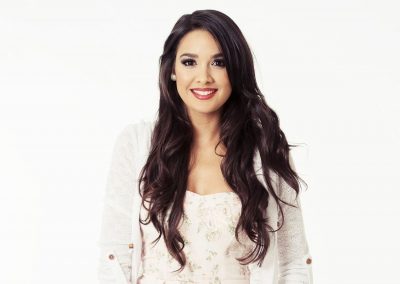 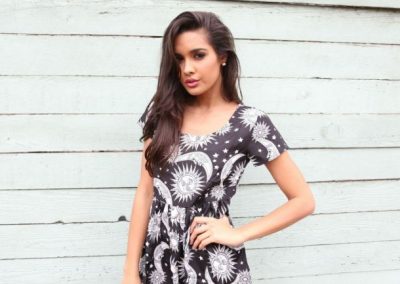 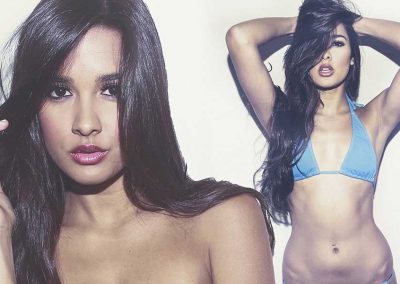 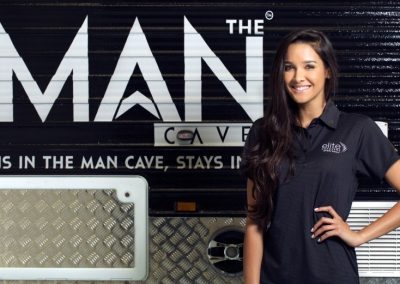 Lead role in feature film ‘Before The Night Ends’

In 2013, Tahan Lew-Fatt shot to fame when she was selected to appear on Australia’s version of ‘Big Brother’. Having endured the complete season, falling short to eventual winner Tim Dormer, Tahan endeared herself to a national (and overseas) audience.

With a multi-cultural background including Malaysian and Aboriginal heritage, and an infectious personality, Tahan has established herself as a media celebrity appealing to a variety of brands.

Tahan has also emerged as a beacon for healthy living. Health, fitness, beauty, fashion and quality diet define her lifestyle. Tahan has also completed a university degree and is a well spoken, intelligent young woman striving for success in her career and in life.

As a result, Tahan’s influence over her audience has made her a valuable asset to brands preferring to communicate one-on-one. 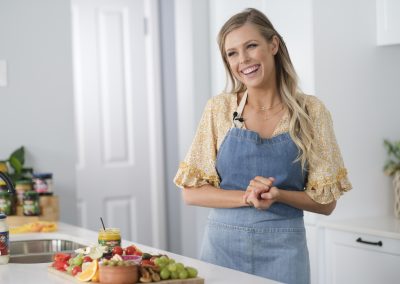 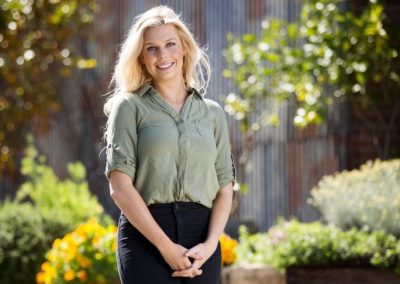 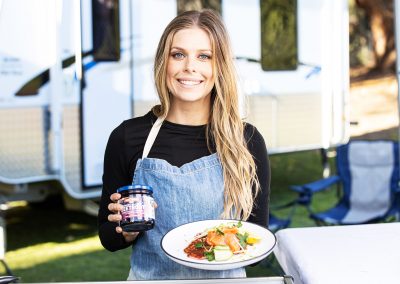 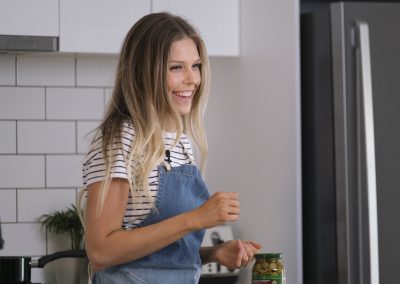 Born in Ipswich, QLD Nicole Stevenson is an ex-Masterchef contestant. Stevenson competed in season 9 in 2017 and fell just short of the top 10.

The 29 year old has a passion for healthy eating and nutrition. The vibrant and enthusiastic chef is also an ambassador for Australian owned company, Three Threes Condiments where she has created seasonal recipes and demonstrations with their products.  Nicole has a likeable and down to earth personality, which makes her a valuable asset to a variety of brands and the like.

Please get in touch if you're looking for a Melbourne Talent Agency for representation, partnership or talent for an upcoming event, campaign or launch.

SEND US A MESSAGE